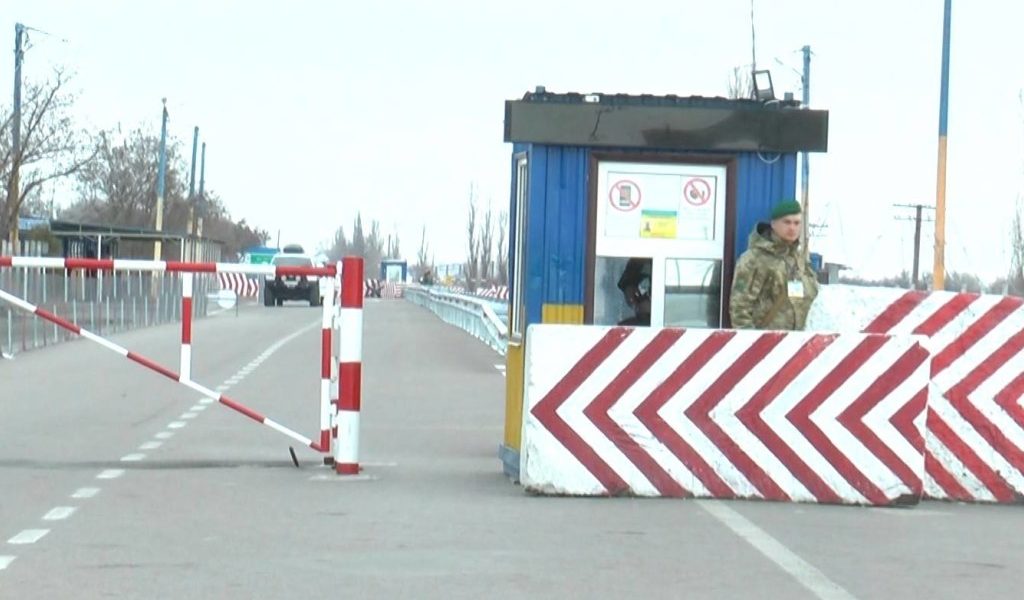 The new CMU Resolution #815 adopted by the Government on July 17th, 2019 came into force on November 28th, 2019. The previous formulation of the resolution contained risks for minors crossing the contact line, due to strict requirements to the documents that have to be possessed by children to be permitted to cross. Thus, many affords were made to amend 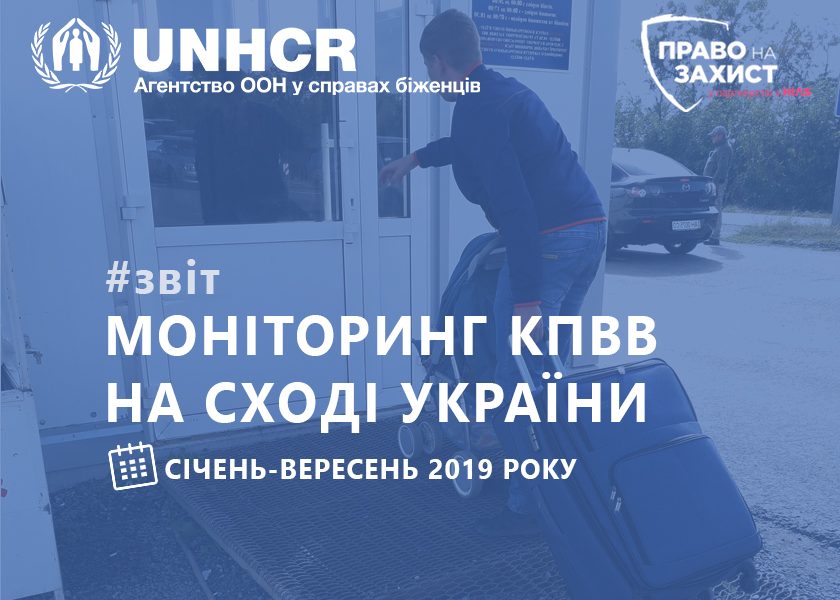 Today we present The report ‘Crossing the line of contact’ covering January-September 2019, prepared by CF “Right to Protection” (R2P). It is based on information collected by our monitors during their visits to 5 entry-exit checkpoints (EECPs). More statistical data can be found on the Eastern Ukraine Checkpoint Monitoring Online Dashboard. The trend of pensioners prevailing among respondents has been remaining relevant since 2017 (65% of respondents are over 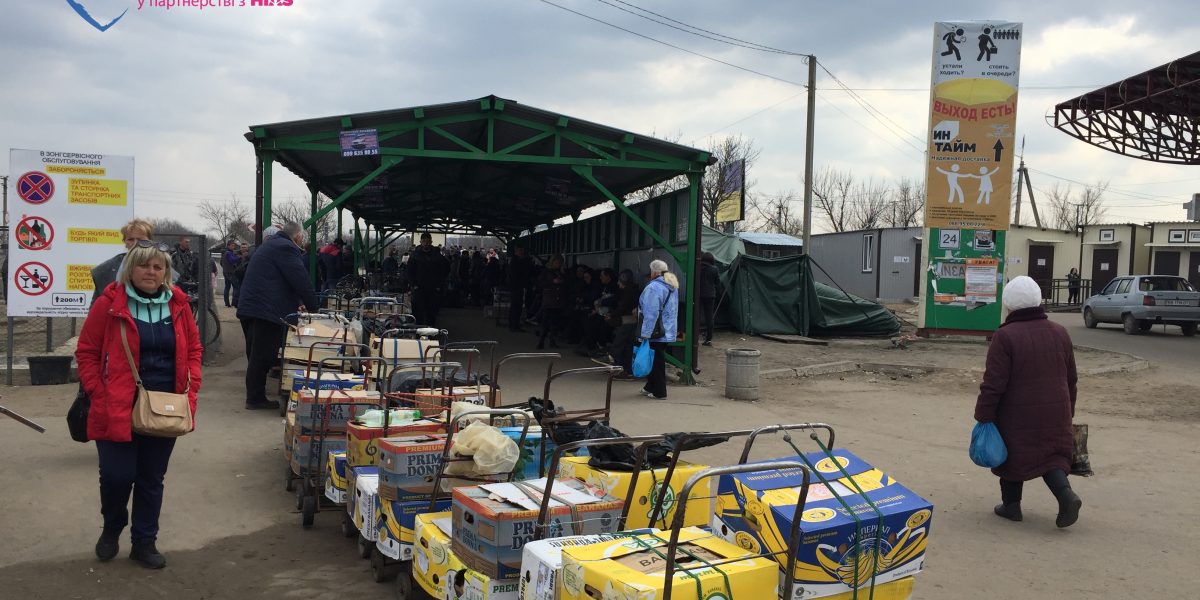 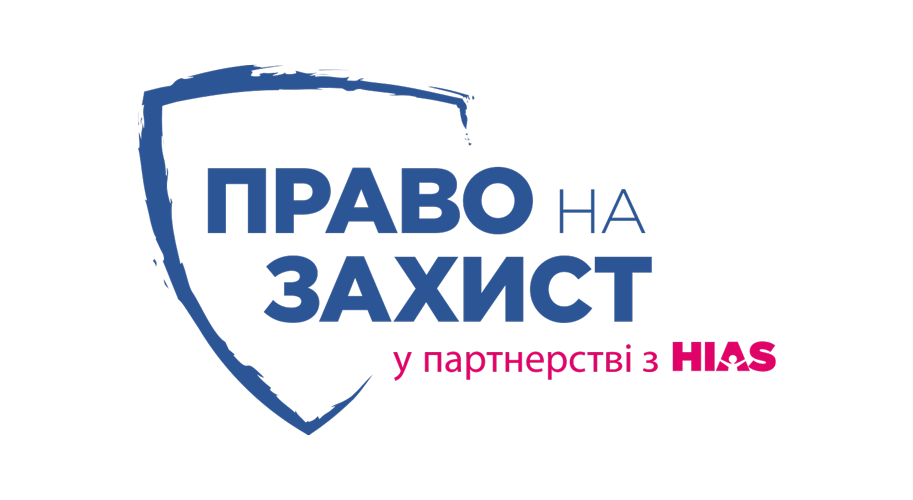 Court fines the head of a regional DoPFU

Ivan Vitaliyevich Sych (the full name is changed, – Ed.) is 58 y.o. In 2011 he retired, and in autumn 2014, he was forced to move from Donetsk to Olexandrivka village in Kirovohrad oblast. After he was registered by PFU at his new place of residence, his pension, which was suspended in August 2014, was restored, and he received the pension arrears. But in November 2016, the local DoPFU unlawfully stopped payments. Read the full story about R2P case where court imposed a fine on the head of the DoPFU in Kirovohrad oblast for non-compliance with the court judgment. 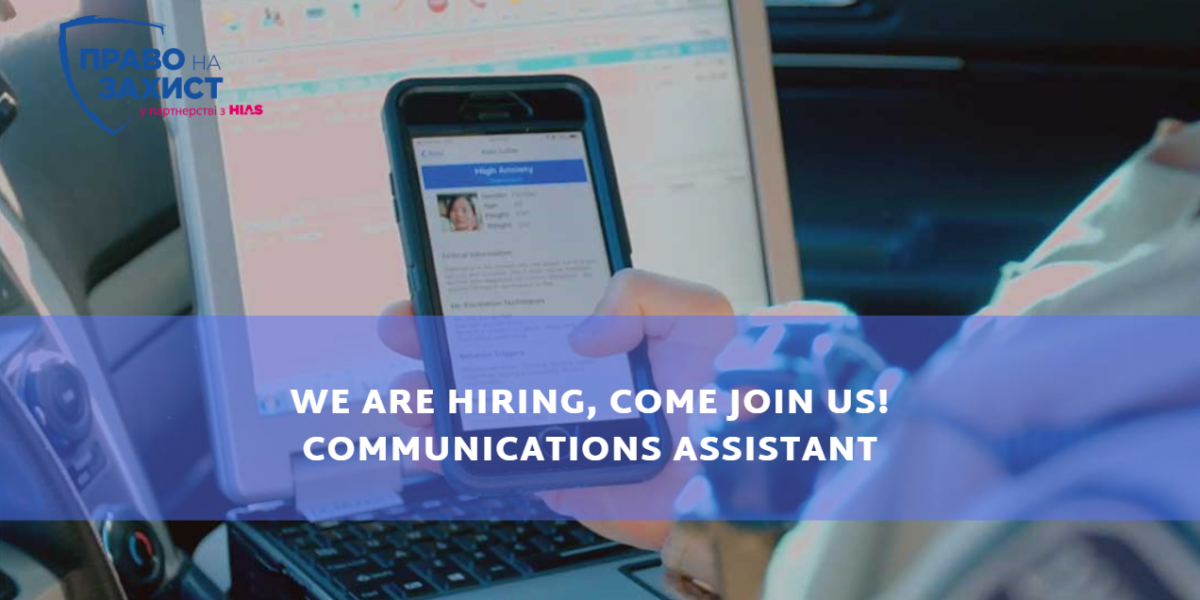 We are hiring, come join us! Communications Assistant

The Right to Protection (R2P) is a charitable fund that strives for Ukraine to become a country where refugees, stateless, non-citizens and displaced persons enjoy dignity and protection.

The Program is aimed to strengthen the protective environment for internally displaced persons and other affected populations through directly responding to their needs at community and individual levels as well as developing civil society capacities to identify and implement durable, long-term solutions. 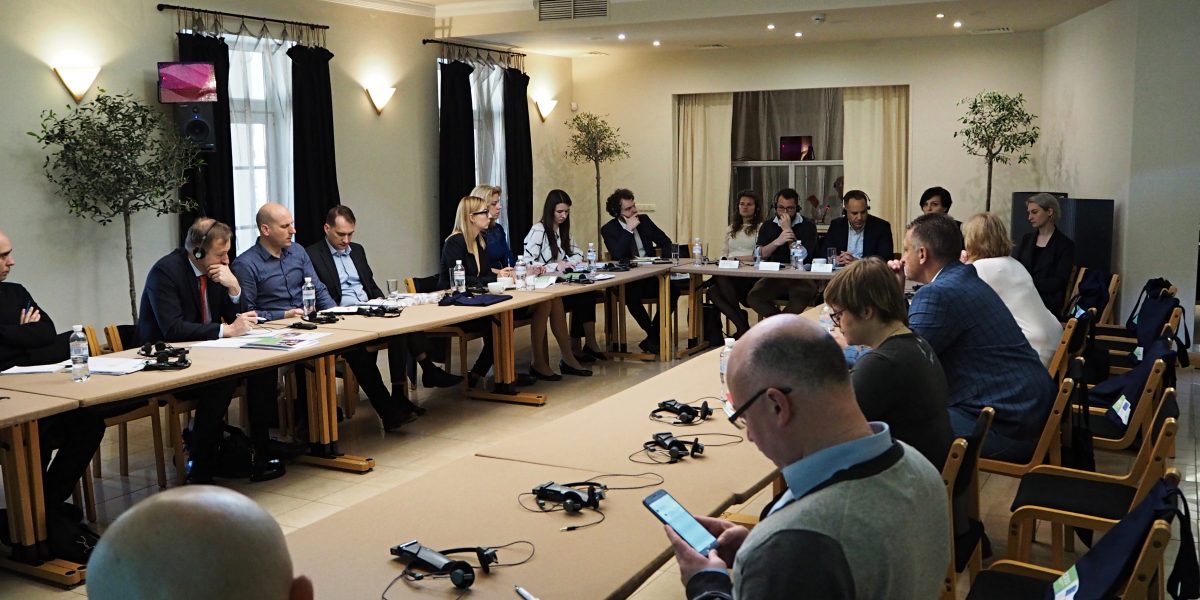 The report “HUMANITARIAN ACCESS IN EASTERN UKRAINE: REVIEW OF THE SITUATION” was presented in Kyiv.

R2P will offer the successful applicant a contract in line with Ukrainian legislation, renewable dependent on funding and performance. 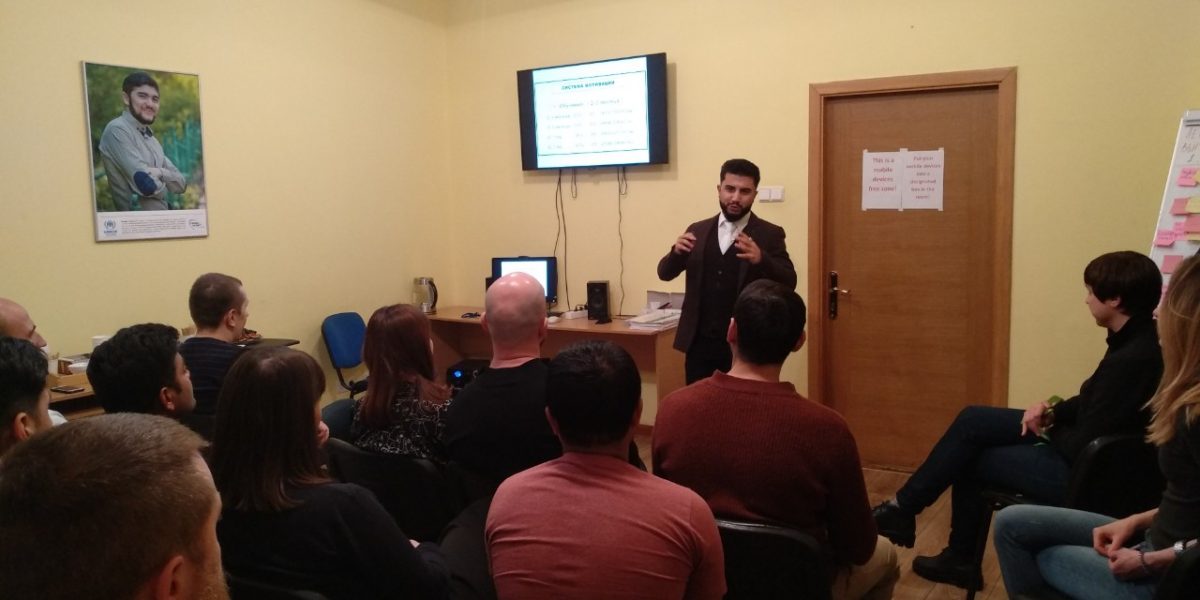 Sam Barekzai, a former refugee from Afghanistan, was forced to seek asylum in Ukraine. For a long time, he accepted any job. He always dreamed about owning his own barbershop network. And four years ago, his dream came true – he opened the “Borodach Barbershop”. Today Sam is a socially responsible employer and philanthropist, as well as owner of the “Chop-Chop Ukraine” Premium Barber Shop, which he bought a year ago.

A letter from beneficiary Issa Alassan

Niger citizen Issa Allasan arrived in early 90s, in 96 he graduated. Being a tuareg by birth he could not return home. This national minority is being persecuted in his country. Besides, in his youth he took part in anti-government student demonstrations for democracy. Issa had no other choice but to become an asylum seeker, he has been remaining in this status for the last 15 years.

One day, Issa put a letter into our complaint box … 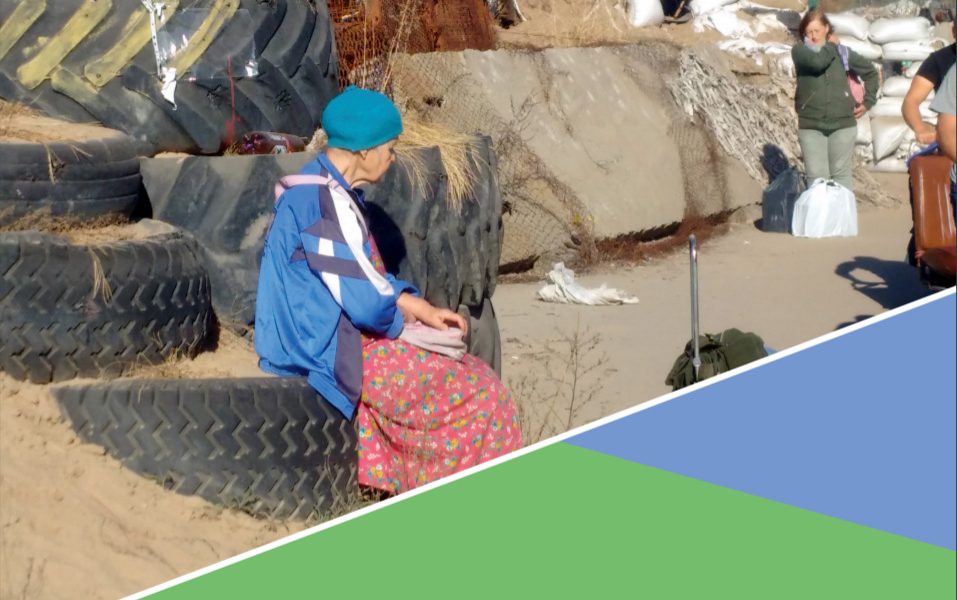 Monitoring of the implementation of the MTOT Order № 39

R2P presents Monitoring of the implementation of the MTOT Order № 39 on approval of the list and volumes of goods allowed to be moved to/from humanitarian and logistics centers and across the line of contact. This report was prepared on the basis of monitoring of the implementation of the Order of the Ministry of Temporarily Occupied Territories and Internally